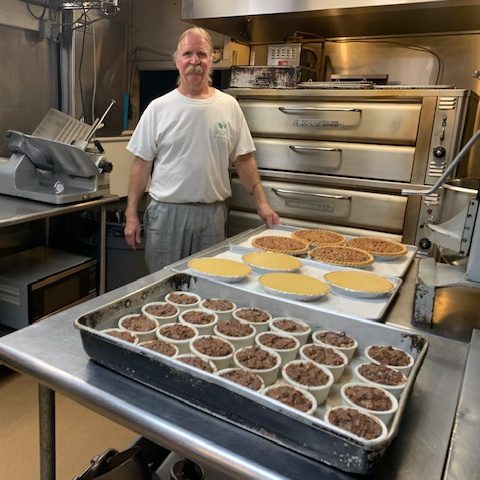 Philip and Charlene Branan own and professionally manage the Boar’s Head Grill & Tavern. Chef Philip began his culinary career at the age of 15 working in Savannah restaurants. After graduating in 1984 from The Culinary Institute of America in Hyde Park, New York, Philip was part of the opening team at the prestigious Ritz Carlton of Naples, Florida. He then spent ten years in south Florida as an executive chef with Cuisine Management restaurants. Chef Philip returned to his roots in 1998 to renovate The Boar's Head Grill & Tavern and continue a Savannah tradition since 1959. Charlene manages the front of the restaurant and greets their guests as warmly as she would welcome friends into their home.

With visions of establishing a lush settlement in Georgia‘s mild climate, General James Oglethorpe sailed up the Savannah River in 1733 and set his sights on a landing that beckoned not only commerce, but also Old World romance that would last for generations. Today, Oglethorpe‘s Old World romance is still alive in an old cotton warehouse that boasts fine southern cuisine and a hospitable staff.

Towering above a glorious ballastone pathway, within an arms reach of massive freighters that glide along the river, The Boar's Head Grill & Tavern combines the ambiance of a fine dining establishment with authentic 18th and 19th century architecture. A portion of this unique warehouse was constructed in 1780 and helped establish Savannah as one of the world‘s largest headquarters for cotton trade.

Cherished by locals and greatly heralded by visitors, The Boar's Head Grill & Tavern offers you the chance to relive Oglethorpe‘s Landing, dine by candlelight and marvel at the rustic 18th century craftsmanship that has been so carefully preserved. The Mayflower of Georgia was the Good Ship Anne, privately owned by Charleston merchant Samuel Wragg and commanded by Captain John Thomas. This 200 ton frigate was 74 feet long and 29 feet wide. It took 57 days to cross the Atlantic and after a short stay at the Port Royal, South Carolina, the 114 colonists were brought up the Savannah River where they disembarked at Yamacraw Bluff on February 12, 1733. 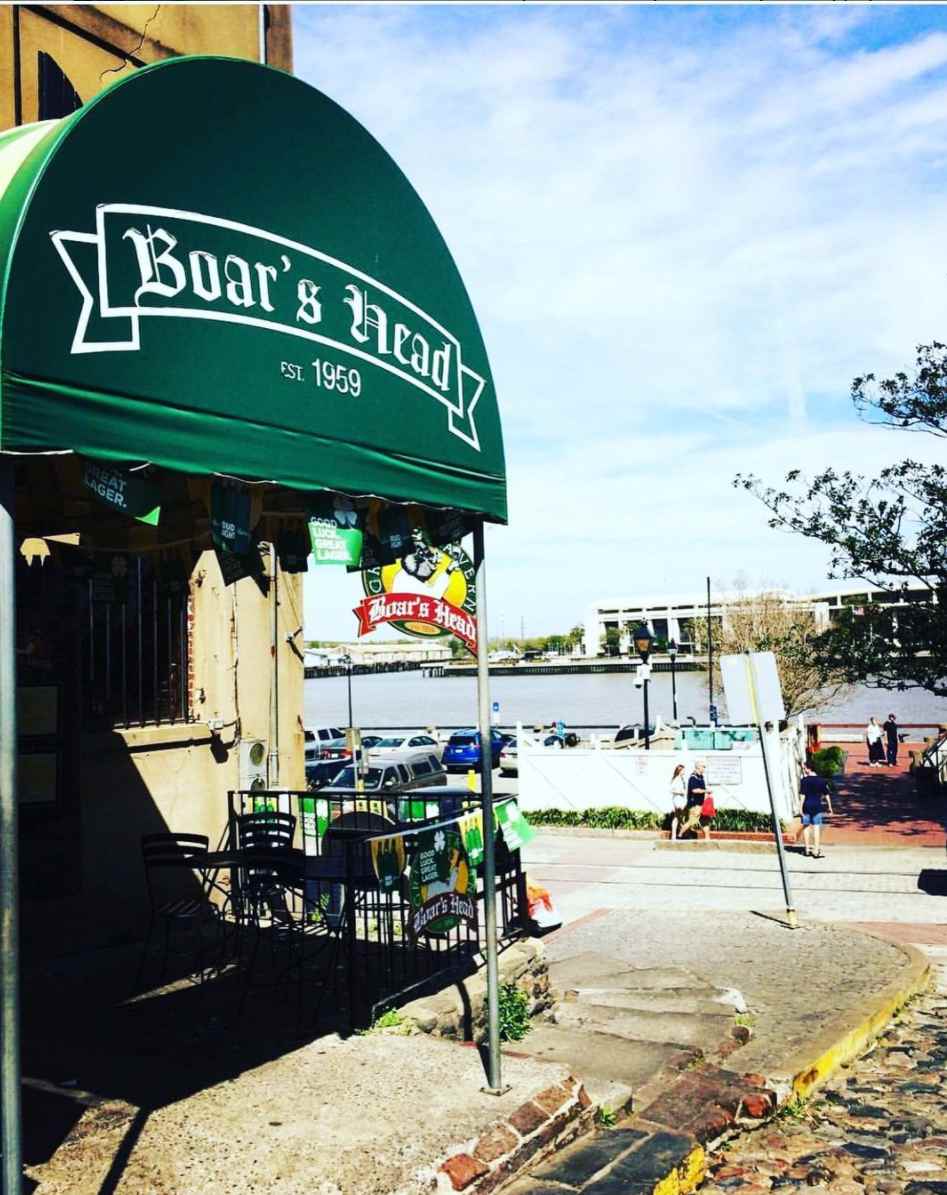 View Our Menu
Scroll to Top